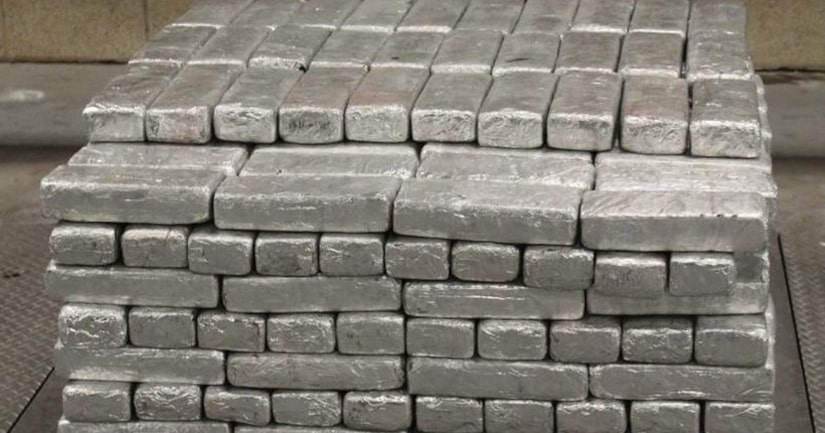 PHARR, Texas (KTLA) -- U.S. Customs and Border Protection officers seized $12,700,000 worth of methamphetamine hidden in a frozen strawberry shipment at a Texas port, the agency said Tuesday in a news release.

Officers at the Pharr-Reynosa International Bridge cargo facility stopped a 42-year-old man who was attempting to bring in a commercial shipment of frozen strawberries from Mexico, CBP said.

The shipment was sent for further inspection and officers discovered 350 packages containing around 906 pounds of methamphetamine concealed within the trailer, according to CBP.

In fiscal year 2018, U.S. Border Patrol seized a total of 10,382 pounds of methamphetamine at ports of entry, according to CBP data.

MORE: Officers Seize Over $12 Million Worth of Methamphetamine from Strawberry Shipment at Texas Port - KTLA