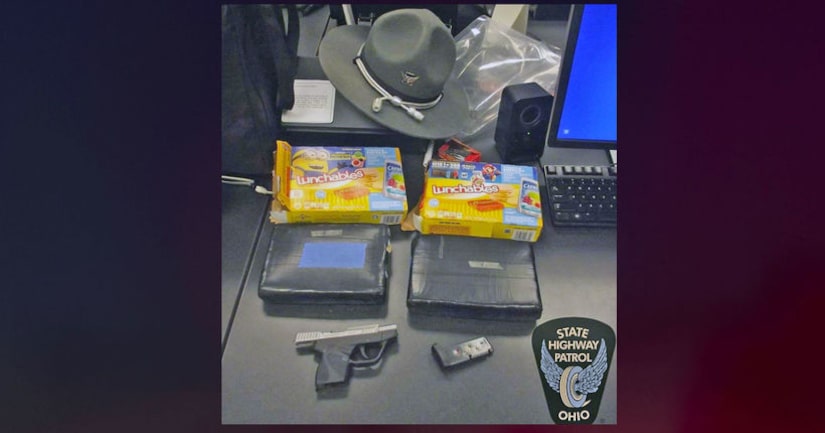 According to a press release from the Ohio State Highway Patrol, troopers stopped a rented 2018 Ford F-150 with Florida registration for speed and unsafe lane change violations on the Ohio Turnpike around 3:43 p.m. Feb. 5.

The release said the driver was asked to exit the vehicle, and during a consensual pat-down, a loaded .380 handgun was located on the driver. A probable cause search of the vehicle revealed the contraband.