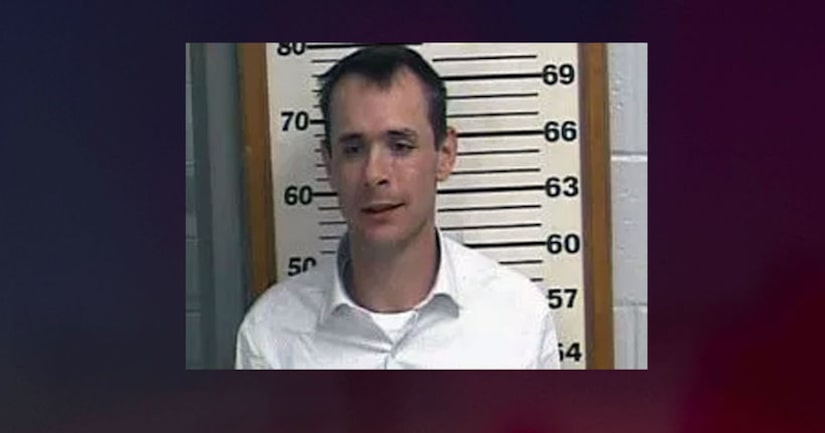 MEMPHIS, Tenn. (WREG) -- A man accused of holding his girlfriend hostage and beating her nearly to death was sentenced Tuesday in a Lauderdale County court on charges including attempted second-degree murder.

Charles Cook was sentenced to 12 years behind bars on charges of attempted especially aggravated kidnapping, 12 years on attempted second-degree murder and six years on aggravated domestic assault, according to court documents. He is not eligible for probation.

According to court documents, Terrell was “beaten unmercifully and received a broken nose, injury to her back and face, broken ribs, and internal injuries.” She was also brutalized with a toilet plunger handle, requiring part of her colon to be removed.

They say she still has nightmares about the abuse and is unable to work. The family wanted more prison time, but said they didn't want to push Terrell or put her through the anguish of endearing a trial on top of all that she has been through.

The court noted Cook has a prior history of domestic violence convictions in Dyer County, Tennessee and in Ohio.

Cook told the courtroom the meth made him do it.