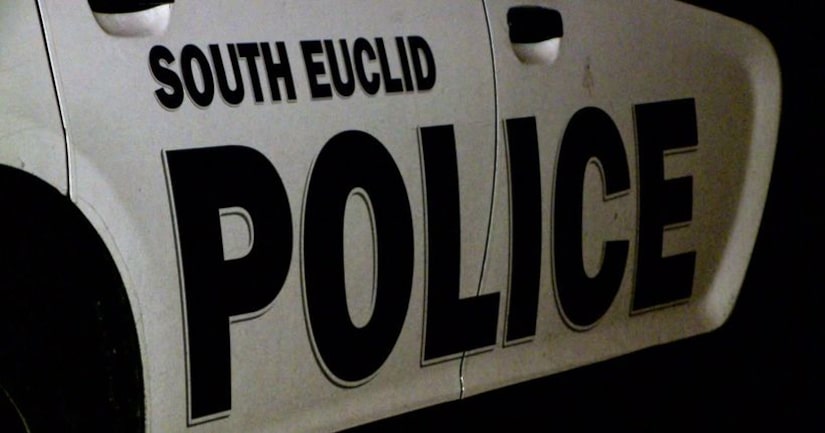 SOUTH EUCLID, Ohio (WJW) -- South Euclid police officers were called to a home on Cedar Road Sunday. A woman told police she heard her Maltipoo dog crying from the bathroom. When she opened the door, she observed her husband forcing the dog to perform a sexual act.

According to a police report, when she confronted him, he struck his wife several times, knocking her to the ground. The 27-year-old man then took her cellphone and broke it into pieces before leaving the apartment.