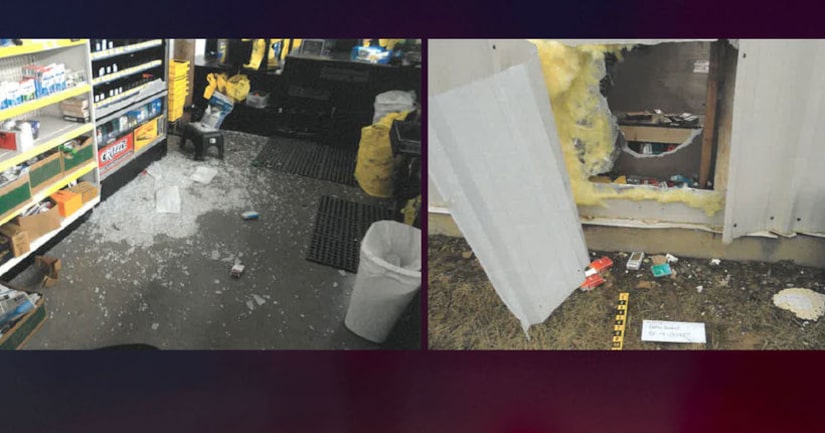 RITTMAN, Ohio (WJW) -- Rittman Police are searching for the suspect who broke through a wall into a Dollar General, stealing several packs of cigarettes Friday morning.

According to police reports, the break-in was discovered by an employee around 8 a.m. Friday at the Main Street location. Police believe the break-in happened around 2 a.m.

Surveillance video shows a male suspect wearing dark jeans, a black hooded sweatshirt (with the hood up) and gloves. The suspect was inside the store for about 10 minutes and removed the cigarettes.