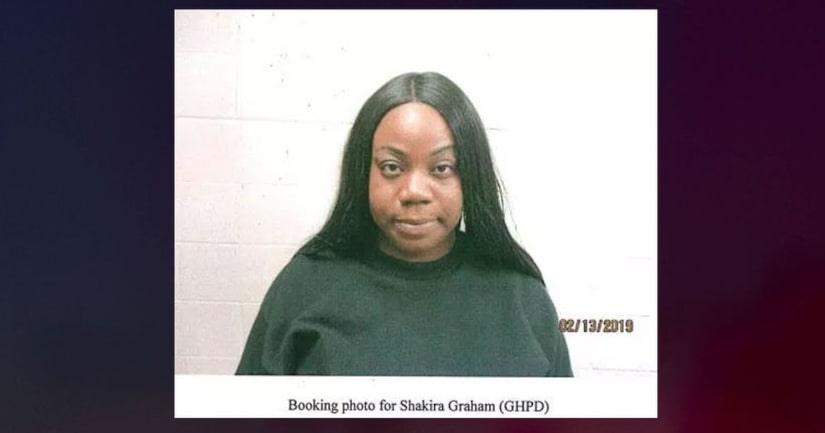 GARFIELD HEIGHTS, Ohio (WJW) -- A woman has been arrested, accused of killing a Garfield Heights man after meeting on a dating website.

According to a release from the U.S. Marshals Service, members of the Northern Ohio Violent Fugitive Task Force arrested Shakira Graham, 24, on a warrant for homicide.

The U.S. Marshals Service says the two reportedly met on a dating site and Graham stayed over at Cornwall's residence on December 15.

Two days later, Graham allegedly returned to the home to kill Cornwall and steal various items from his home.