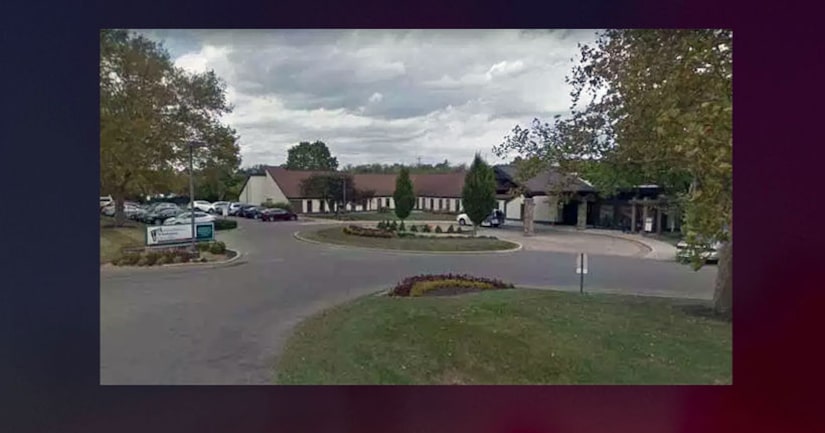 COLUMBUS, Ohio (WITI/CNN) -- Current and former employees of an Ohio nursing facility are accused of mistreating two patients in their care, including one who died as a result of the nurses' actions, Attorney General Dave Yost said Thursday.

A Franklin County grand jury indicted seven people who worked as nurses in 2017 at Whetstone Gardens and Care Center in Columbus, Yost said in a news conference.

One patient “literally rotted to death” as a direct result of the nurses' neglect, Yost said, adding that another suffered physical harm because nurses falsified her medical records and forged signatures.

The accused include six current and former employees and a contracted certified nurse. According to online court records, they have not entered pleas and no attorneys were listed for them.

Two employees accused of manslaughter were suspended pending the outcome of the investigation, he said. The contracted certified nurse is no longer at the facility, he said.

The first patient developed wounds on his body in February 2017 that progressed to gangrenous and necrotic tissue, Yost said. Nurses delayed bringing him to a hospital, where he died on March 5, 2017, from septic shock as a result of the wounds.

Three defendants were indicted on charges of involuntary manslaughter, gross patient neglect and patient neglect, Yost said. They are accused of failing to take medically appropriate steps that could have saved his life.

The second patient suffered physical harm as a result of inadequate care because nurses falsified her medical records, Yost said.

Five nurses were indicted on charges including forgery and gross patient neglect. The patient later died, but no one faces charges related to the death. 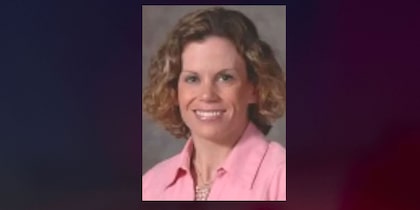 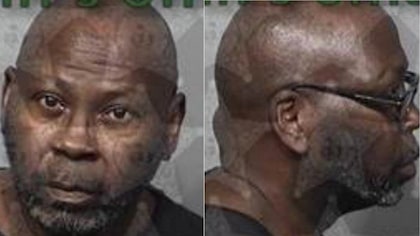