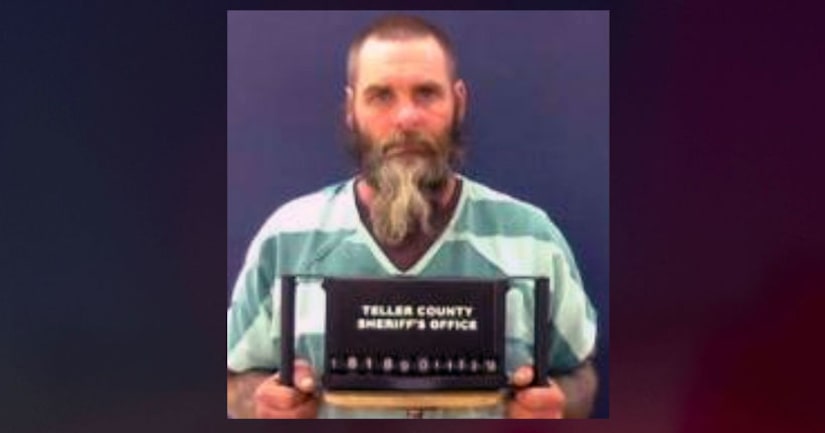 DENVER (KDVR) -- A Sedalia man has been indicted by a federal grand jury on accusations he sold marijuana laced with methamphetamine to middle school students, the Department of Justice said Thursday.

On Nov. 15, police found several students had drug paraphernalia that allegedly was provided by Fifield.

Three days later, the Teller County Sheriff's Office Narcotics Team was tipped off that Fifield was supplying the students with drugs and the paraphernalia, officials said.

The marijuana was allegedly coated in methamphetamine, according to the Department of Justice.

Fifield was charged with distribution of methamphetamine and marijuana on Jan. 18 and was indicted on Feb. 7. He has pleaded not guilty and is out on a $25,000 unsecured bond with home detention.