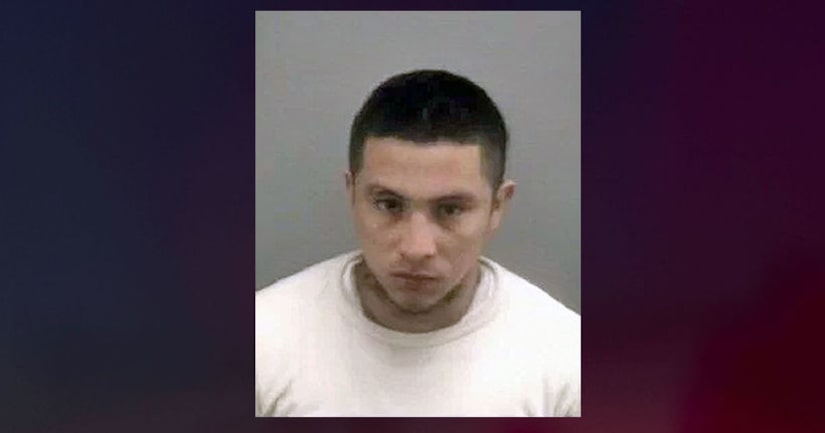 VIRGINIA BEACH, Va. (WTKR) -- A Virginia Beach man has been arrested by police in connection with a homicide dating back to July 6, 2018, when two kayakers found the dead body of 19-year-old Jairo Armando Sanchez-Guardado of Chesapeake.

According to officials, 25-year-old William Alberto Oliva Rodriguez has been charged with second-degree murder and is being housed in the Virginia Beach Correctional Center without bond.