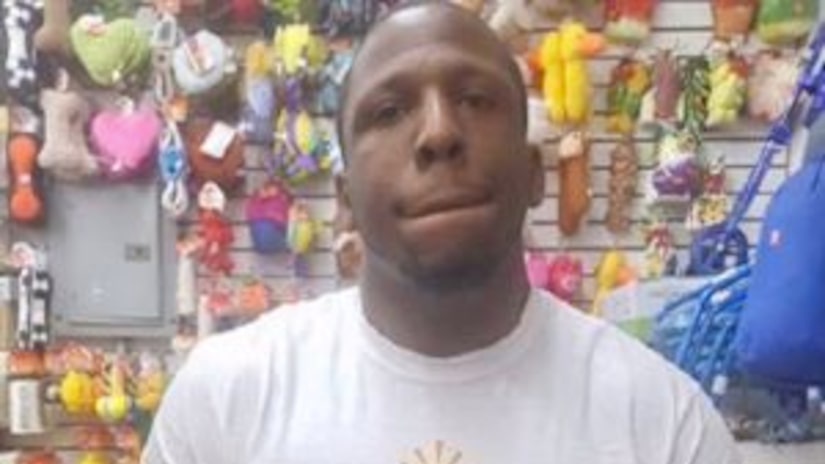 QUEENS, N.Y. -- (WPIX) -- The 27-year-old career criminal involved in the friendly-fire death of an NYPD detective had a fake gun, but he was charged with murder and manslaughter Wednesday.

Christopher Ransom was also hit with charges for robbery, aggravated manslaughter and menacing.

Ransom allegedly forced T-Mobile employees to the back of a Richmond Hill store on Tuesday night. Detective Brian Simonsen responded to the scene after police received two 911 calls.

He and other officers entered the store, official said . Once they were inside, they spotted a man pointing what appeared to be a gun at them.

The officers opened fire, shooting 42 times, officials said. Simonsen was struck in the chest and died at the hospital. A sergeant was also shot in the leg. He survived his wounds.

"This appears to be an absolutely tragic case of friendly fire" NYPD Commissioner James O'Neill said after the shooting. "Make no mistake about it, friendly fire aside, it is because of the actions of the suspect that Detective Simonsen is dead."