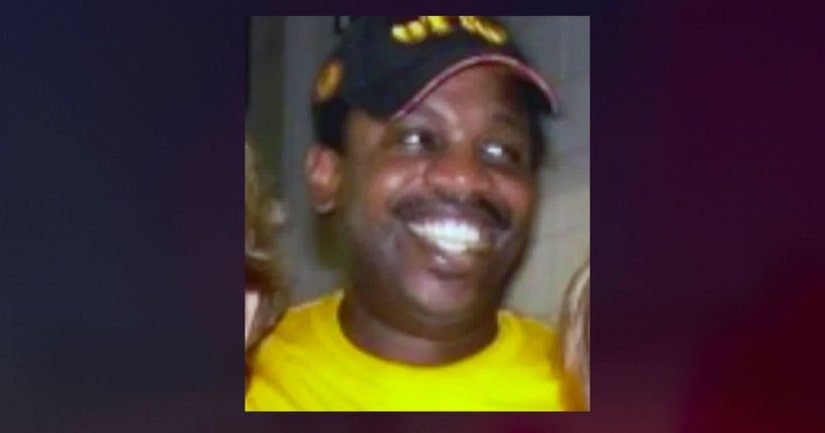 STOCKTON, Calif. (KTLA) -- A Stockton special education teacher has been sentenced to life in prison for sexually abusing minors, including his own children, for nearly 20 years.