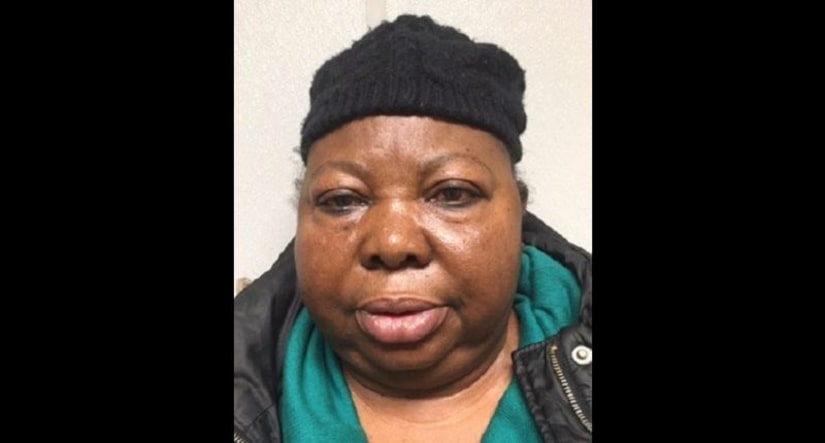 The crime happened in November 2016 when Oyindasola was caring for a family's three children.

Oyindasola was asleep on the couch and 8-month-old Enita was pulling at her, Prince George's County State's Attorney Aisha Braveboy said. When Oyindasola woke up, she took the nipple off a baby bottle and poured milk down the baby's throat. Enita became unresponsive.

The girl was taken to the hospital but could not be saved. Her cause of death was determined to be asphyxiation.

Oyindasola faces up to 70 years in prison.