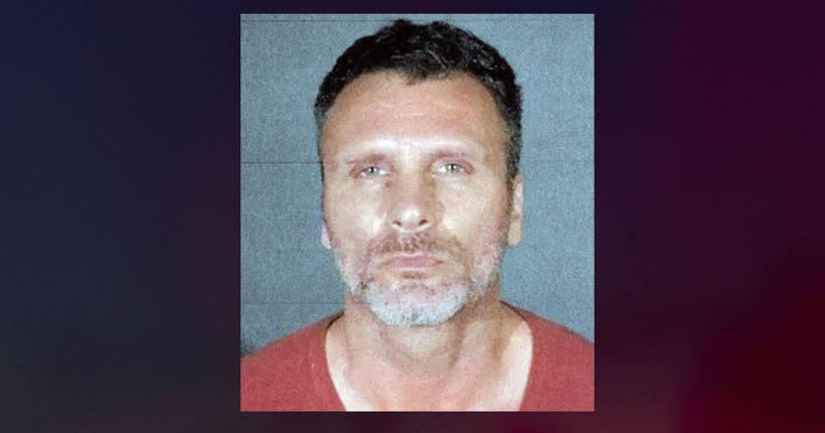 APEX, N.C. (KTLA) -- A fugitive who's been on the run for more than a year after being linked to four Los Angeles-area sexual assault died Wednesday when he was shot by FBI agents as they attempted to apprehend him in North Carolina, authorities said.

After spending well over a year hunting for Carlson, FBI agents tracked him down at a hotel in the North Carolina town, according to Paul Delacourt, assistant director in charge of the FBI's Los Angeles Field Office.

“Agents approached the room and attempted to take Carlson into custody,” Delacourt said. “Following an altercation over a gun, Carlson was shot to death by FBI agents.”

He was sought in connection with at least four sexual assault in Southern California, officials said. In the crimes, Carlson attacked the victims inside their homes and sexually assaulted them at gunpoint, Hayes said.

Carlson was added to the FBI's Most Wanted list in September of 2018, a year after he posted bond, with the help of family members, and fled while awaiting trial in connection with the gunpoint sexual assaults of two women at their homes in West Los Angeles in 2017, Hayes said.