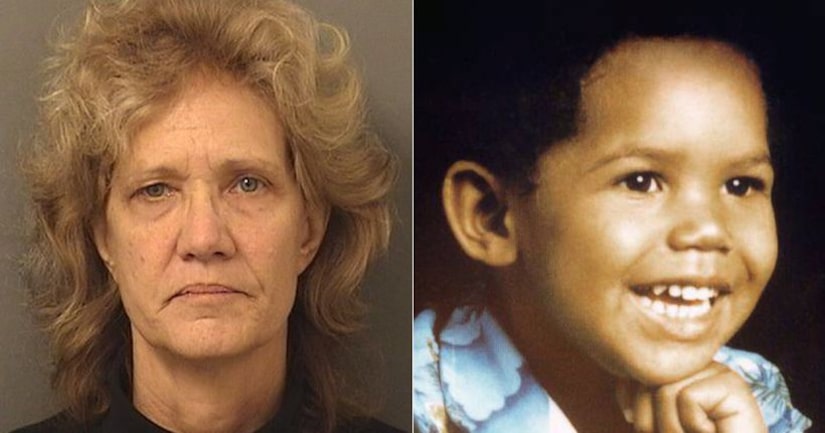 PALM BEACH COUNTY, Fla. (KTLA/AP) -- A 60-year-old woman who moved to Florida from the Las Vegas area a year after her 3-year-old mysteriously vanished more than 30 years ago has been arrested on a warrant charging her with killing the boy, authorities said Monday.

Amy Elizabeth Fleming of Dania, Florida, was being transferred to Nevada from jail in Palm Beach County following her Jan. 29 arrest in Boca Raton on a murder charge in Francillon Pierre's death in August 1986.

Fleming, who was 28 at the time, and her then-fiance, Lee Luster, told police that the boy, nicknamed "Yo-Yo," wandered away from them at a Saturday afternoon swap meet.

“The parents have always been persons of interest in the case,” Leavitt said. “At this point, evidence points to (Fleming), but the investigation is ongoing.”

Luster has not been charged with a crime.