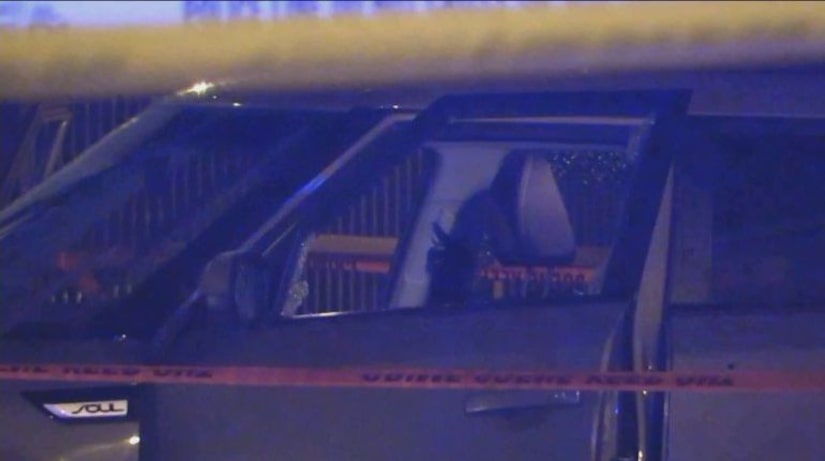 CHICAGO —- (WGN) -- A 16-year-old boy was shot and killed while waiting at a red light in the Pilsen neighborhood.

The shooting happened around 10 p.m. Sunday at Canalport and Union.

The teenager was driving a vehicle and waiting at a stoplight, when another vehicle pulled up and someone inside fired shots, according to police.

The boy was shot in the head, and his vehicle ran into a wall underneath the Dan Ryan Expressway.

He was taken in critical condition to Stroger Hospital, where he later died.