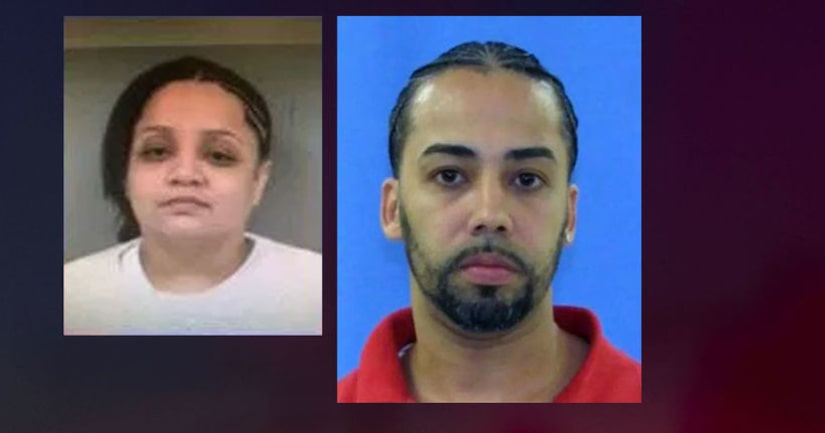 Acting Chief of Police Chris Chute said Virgen Maria Figueroa had been reported missing from New Britain and she was believed to be with the wanted homicide suspect, Benjamin Morales. Police also say they were romantically involved.

Benjamin Morales, the suspect in the murder of Alice Marie Figueroa Monday night, was not found.

Family members tell FOX 61 there is no relation between Virgen Maria Figueroa and Alice Marie Figueroa.

Police said Virgen Maria Figueroa's family has posted on social media and while police believe the two are together, there's no indication of whether this was a kidnapping or if she went with him by choice.

Police say Odalys and Ramon are related to Benjamin, and believe the two misled police and/or provided assistance to Benjamin. 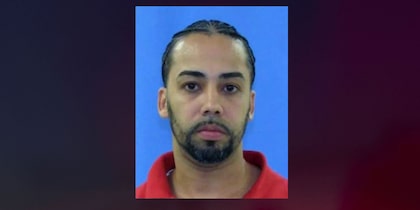 Police seek fugitive suspect in murder of Connecticut mother of 2