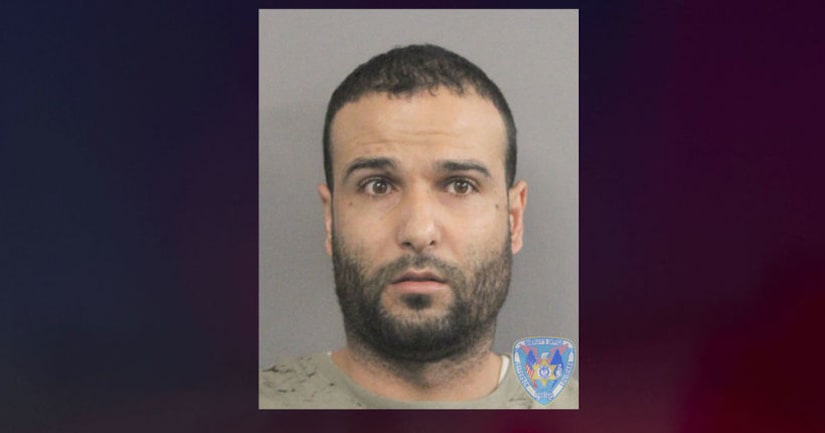 METAIRIE, La. (WGNO) -- A Lyft driver has been arrested and charged with kidnapping and raping an intoxicated woman, according to the Jefferson Parish Sheriff's Office.

Thirty-year-old Yousef Hamed picked up the intoxicated 43-year-old victim around 10 p.m. on January 23 in the Bywater neighborhood.

Hamed told the victim, who lived a few blocks away, that he had to stop at his apartment, according to the JPSO.

He proceeded to drive the victim to his apartment in the 2200 block of Manhattan Boulevard in Harvey.

Hamed asked the woman to go inside, and once she did, he removed the victim's clothes before raping her, according to the JPSO.

During the investigation, Hamed told detectives that he had consensual sex with the victim, who he said acted “childish” during the encounter.

Hamed admitted he knew the victim was intoxicated, according to the JPSO.