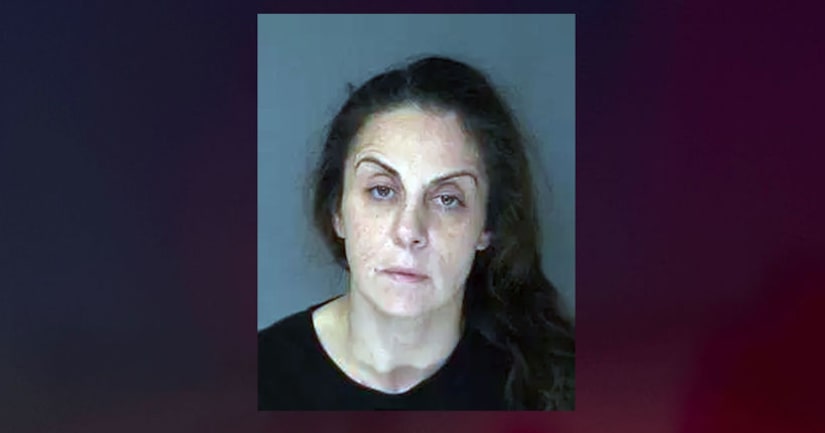 ROCKY POINT, N.Y. (WPIX) -- A dental assistant on Long Island was arrested after she allegedly stole jewelry from patients under her care.

Gouvakis, a dental assistant to Dr. Elliot Koschitzki at the Long Island Implant and Cosmetic Dentistry, removed jewelry from two patients who were treated at the office under her care on Jan. 31 and Feb. 1, according to police.

Neither patient realized their jewelry was missing until after they left the office, police said.

The stolen jewelry was recovered from local pawnshops, cops said.

The dental office is cooperating with the investigation.