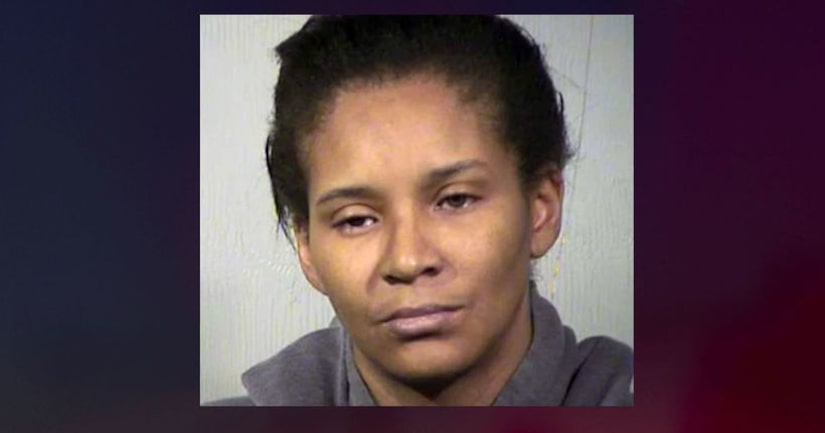 PHOENIX (WITI/CNN) -- An Avondale, Arizona mother has been arrested after her baby boy had to be hospitalized for a drug overdose.

On Jan. 29, Phoenix police officers responded to a call about an 11-month-old boy who had overdosed at a Phoenix apartment.

When officers arrived at the apartment, Mendoza (who said she was just visiting a friend at that apartment) told them her son had possibly ingested a Percocet pill off the floor.

Paramedics treated the child at the scene and administered Narcan, a nasal spray given to reverse an opioid overdose. The baby was then transported to Phoenix Children's Hospital, where doctors administered a second dose of Narcan.

When officers searched Mendoza's purse, they found a pill bottle, “unlabeled, with two Percocet pills inside, half of a Xanax pill, and a portion of a plastic straw,” according to the police report.

In a later interview, Mendoza admitted letting her baby crawl around on the floor of the apartment where she knew the residents were “dealing Mexicos, which she described as fentanyl pills,” according to the police report.

She said the residents of the apartment kept the pills in plastic baggies, and believes her son may have ingested a drug from the floor, under the kitchen table.”