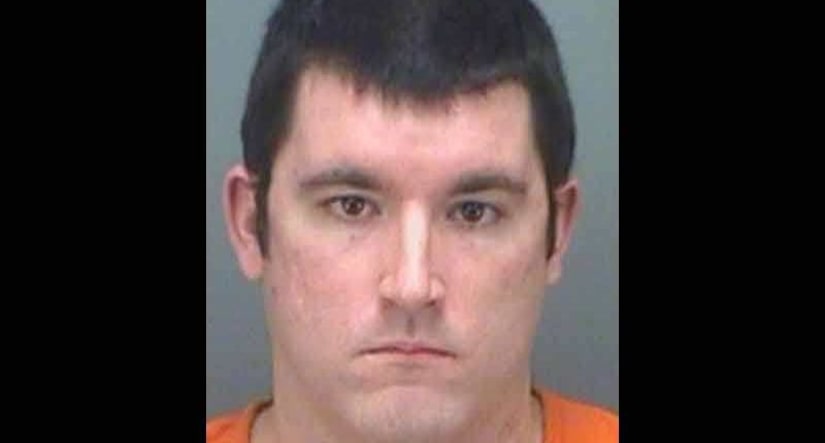 ST. PETERSBURG, Fla. (WGHP) -- Police have arrested a man accused of beating his 10-month-old daughter because he was angry about her crying.

The suspect, who is 6-feet-4 and weighs about 250 pounds, reportedly called his wife and told her that he beat the baby.