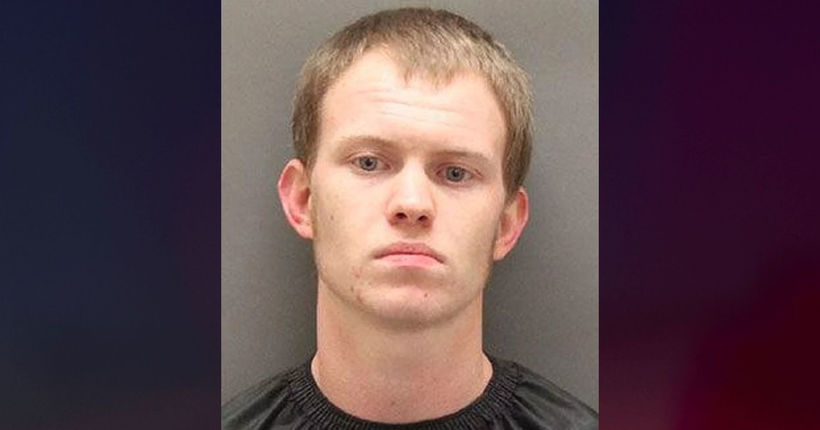 OCONEE COUNTY, S.C. (KTLA/AP) -- Authorities say a 22-year-old man high on methamphetamines killed a 7-month-old baby by squeezing her until she became quiet in his South Carolina home.

Oconee County deputies said Austin Rogers was charged with homicide by child abuse on Monday more than three weeks after the infant died.

An arrest warrant said Rogers held the baby against his chest on Jan. 12 until she got quiet, then put her face down on a bed and didn’t check on her for 45 minutes.

Deputies say Rogers was taking care of the baby after using drugs, but didn’t detail any relationship with the girl. The death happened in Rogers’ home in Sunset.