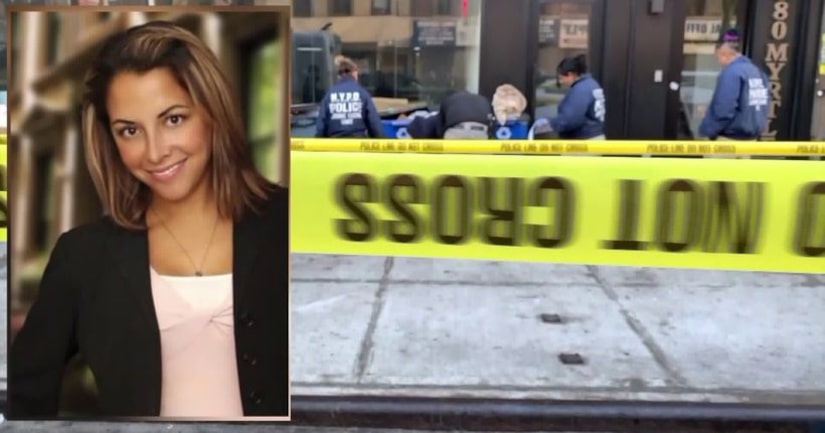 QUEENS, N.Y. -- (WPIX) -- A woman who was five months pregnant died after she was found with several stab wounds in Queens early Sunday.

Jennifer Irigoyen, 35, was found with stab wounds to her neck and torso inside the vestibule of a building along Myrtle Avenue in Ridgewood at about 1 a.m., police said.

Irigoyen was taken to the hospital where she was pronounced dead.

She was a realtor who'd lived in the building for about a year, the superintendent said.