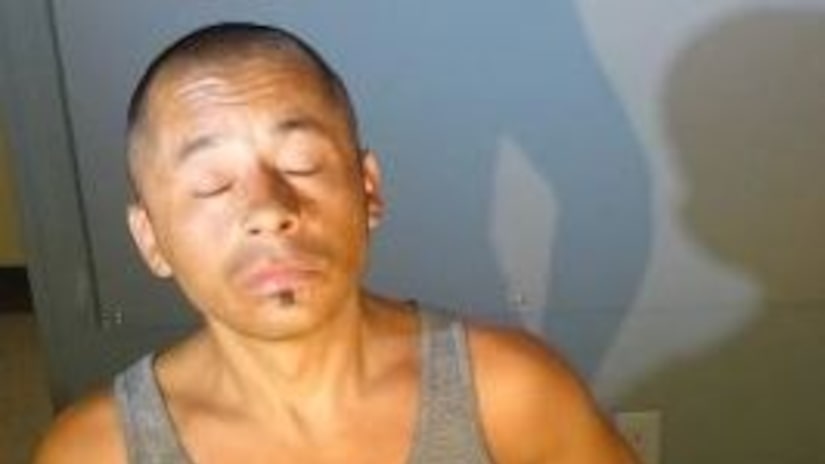 David Luis Bustamonte, 43, could not be found during a morning inmate count about 7 a.m. at the Pitchess Detention Center's south facility, according to the Los Angeles Sheriff's Department.

Officials said they immediately placed the facility on lockdown. At around 12:40 p.m., the agency tweeted that visitation at the center has been closed.