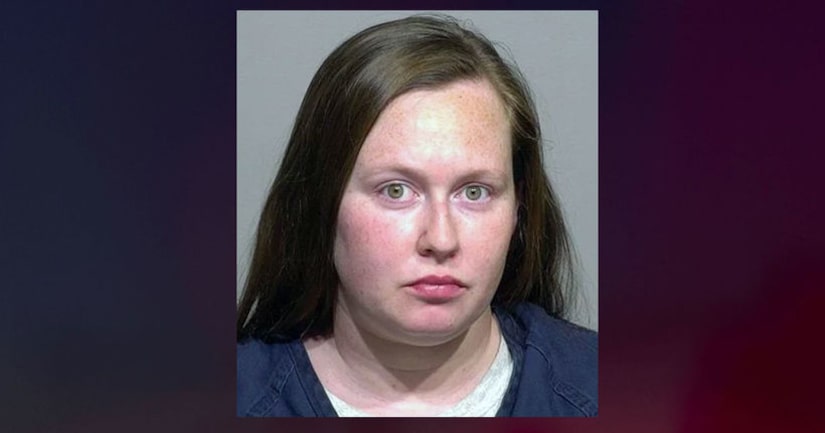 MILWAUKEE (WITI) -- Amanda-Linn Tanski of Cudahy faces a charge of first degree reckless homicide in the death of her 14-day old baby. She made her first court appearance on Saturday, Feb. 2 where bail was set at $5,000.

According to the criminal complaint, Cudahy police were dispatched to a home on E. Squire Ave. around 2 a.m. on Dec. 19, 2018 “in response to a 911 call involving an infant who was blue in color and not breathing.”

Just after midnight on Dec. 19, the complaint says Tanski fed the baby a bottle of formula. She then breastfed the child for 20 minutes. The child was then swaddled in a blanket and laid on Tanski's bed.

Around 2 a.m., the child's father returned home and spoke with Tanski for several minutes. The complaint says during the conversation, the father “lifted (the infant) up and noticed that (the infant's) body was limp.” The child was removed from the blanket. The child was pale and its chest was not moving, the complaint says. Tanski called 911 at that point.

In interviews with police, Tanski admitted to “receiving methadone treatments” as prescribed by a doctor. She told investigators “the defendant's doctor knew the defendant was breastfeeding and did not have concerns about methadone from breastfeeding” the infant.

The manner of death was ruled as homicide.

Tanski later admitted to investigators that she was “having trouble caring for both children while (the infant's) father was at a bar on Dec. 18.”