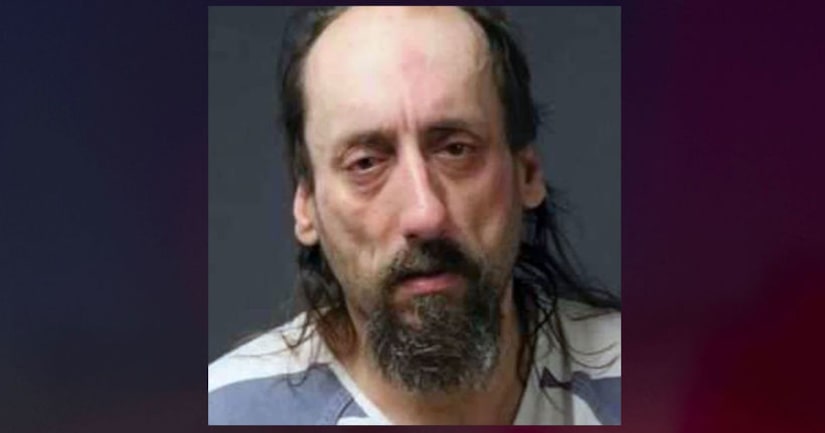 BETHLEHEM, Pa. (WPMT) -- A 50-year-old Carbon County man is facing a charge of false imprisonment after police in Bethlehem say they found his wife shackled to the passenger seat of his car earlier this month.

John Adam Vanhorn, of Albrightsville, was charged after police discovered his wife in the car, which was parked on the 900 block of Jennings Street on the morning of Jan. 23.

According to police, the victim had a metal shackle around her left ankle. The shackle was connected to a chain of about one foot in length, and a second shackle that was locked to a support on the underside of the passenger seat. The woman allegedly told police that she was shackled because “my husband doesn't want me to leave,” and said her husband was the only person with a key to the restraints.

The woman told police she and Vanhorn have been married 20 years, according to a criminal complaint affidavit.

MORE: Carbon County man arrested in Bethlehem after allegedly shackling his wife inside his car - WPMT