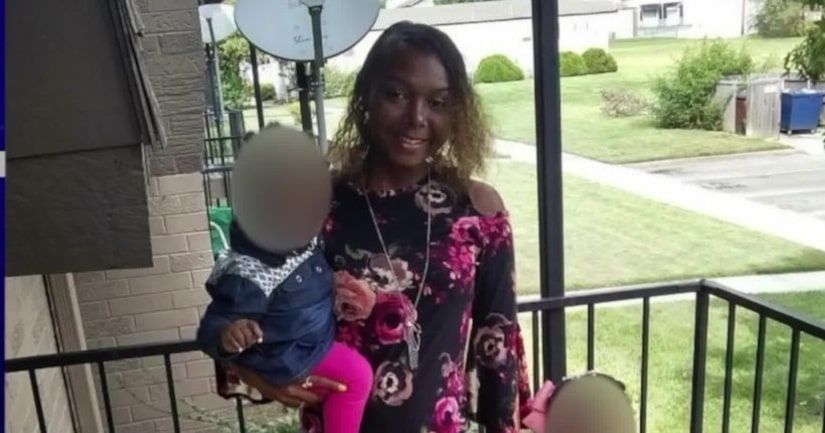 LAWRENCE, Kan. (WDAF) -- A Lawrence mother is in jail, accused of leaving her two small children inside a car for hours, while she was at a bar.

The kids were found during the single-digit temperatures early Wednesday morning.

Playerz Sports Bar in Lawrence is back open for business after a strange series of events late Tuesday night into early Wednesday morning. A worker told FOX4 that a 26-year-old woman, later identified as Tiara Dillon, came into the bar about 9:30 p.m. Tuesday.

Over the course of almost four hours, bartenders said she ordered several drinks and made erratic remarks. At 1:30 a.m., they'd had enough and kicked her out.

Dillon went out to the parking lot, and apparently her car wouldn't start. Workers said she tried to go back to the bar, and that's when Playerz called police.

Officers said Dillon had left the area, but they found her car nearby. Two children, ages 2 and 3, were inside. The temperature outside at the time in Lawrence was 6 degrees with a wind chill of -12.

Experts said it's also important to know even running your car heater with small kids inside can be dangerous. If kids get too hot inside coats and blankets and can't take them off, they can get sick from being overheated, too.