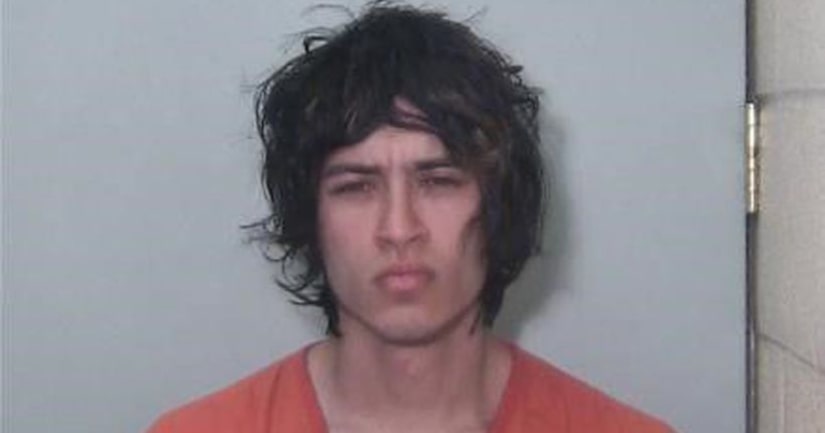 TEMPE, Ariz. (KSTU) -- Police have arrested a 20-year-old man who allegedly stabbed a pregnant Lyft driver in Arizona, killing her and her unborn child Sunday morning.

Sgt. Ron Elcock said 39-year-old Kristina Howato picked up Fabian Durazo, 20, and drove him for about a half-mile to an apartment complex in west Tempe, KNXV reports.

Tempe police responded to the address around 1:30 a.m. after getting calls of a woman screaming and found Howato, who had been stabbed multiple times.

Police say Durazo stole her SUV and took off, but officers used GPS tracking to locate him. He was arrested Sunday along Interstate 10 near Quartzsite, roughly 25 miles from the Arizona-California border.

Howato, a mother of two who was in her third trimester, was rushed to an area hospital where she and her unborn child were pronounced dead, according to KTVK.

Police say that early evidence didn't indicate that Durazo was using drugs, nor that the two knew each other.

Durazo is being held at the La Paz County Jail and faces charges of first-degree murder, theft of a vehicle, armed robbery and kidnapping.