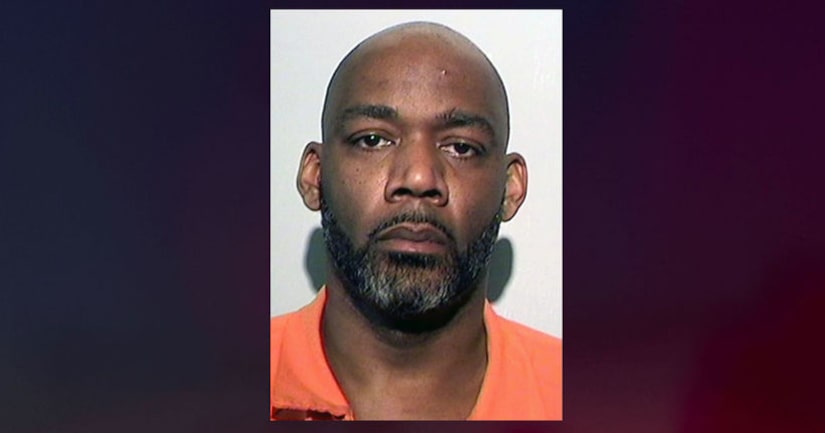 TOLEDO, Ohio (WJW/AP) -- The second of three Ohio ministers accused of enticing teenage girls to have sex with them has pleaded guilty.

Federal authorities say he was among three Toledo-area pastors who paid teenage girls for sex over the past few years and shared photos and videos of the girls.

Prosecutors say in court documents that Jenkins had sex with a teenager at his home and church office and that he recorded the acts with his phone.