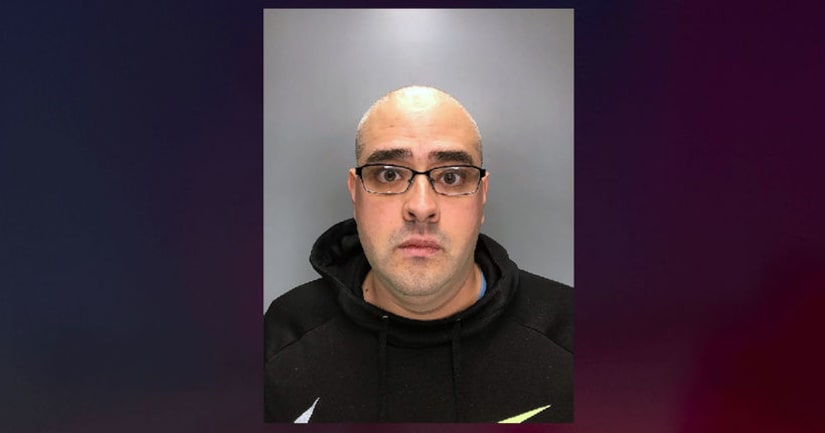 WARWICK, R.I. (WTIC) -- A Canterbury man is in police custody after he allegedly tried to solicit a teen for sex.

Rhode Island State police said that Merchant, 33, allegedly used the internet to solicit a 14-year-old boy to engage in sexual activity at a hotel.

According to court documents, Merchant had the following exchange with an undercover detective:

Detective: "Y do ppl keep asking me that??"

“On several different dates, the defendant sent a person he believed to be a 14-year-old boy sexually graphic images and videos of himself,” said Detective Joseph Lavallee of the Newport, R.I. Internet Crimes Against Children Task Force.

Police said that during the arrest, they found child pornography on Merchant's cellphone.

Merchant was charged with two counts of indecent solicitation of a child, three counts of electronically disseminating indecent material to a minor and possession of child pornography. He was held on bond and is scheduled to be in Rhode Island district court on January 28.