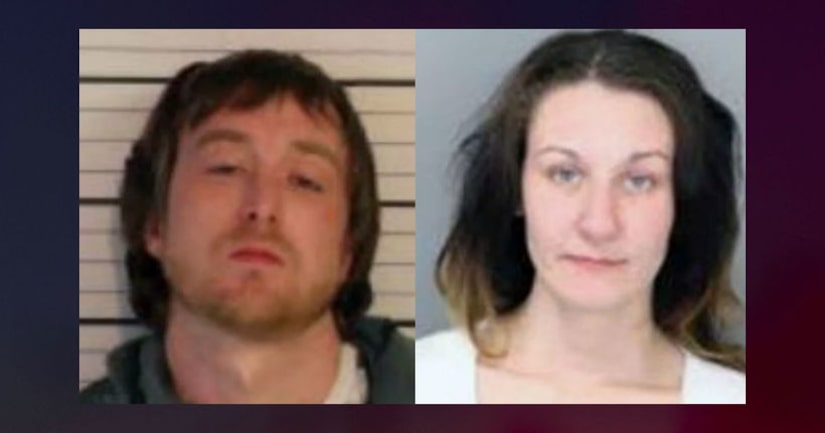 MEMPHIS, Tenn. (WREG) -- A Mid-South couple was arrested overnight after deputies say they found the mother unresponsive from an overdose, the father under the influence of heroin and a baby exposed to the elements in the parking lot of a McDonald's.

Shelby County deputies said they were called to the 1200 block of Houston Levee Road around 11 p.m. Monday after a manager noticed a man exit a Toyota Camry, walk away and appear to have a seizure.

When first responders arrived they found that the car the man had gotten out of was occupied by a woman. She was unresponsive and there was a small child in the back seat crying. The child did not have a coat, socks or shoes, authorities said. The child was also exposed to the elements after someone opened three of the car doors.

First responders said it was 30 degrees outside at the time.

Both were arrested and charged with possession of drug paraphernalia and child abuse. Deputies said they recovered a used syringe and other paraphernalia from the car.

Daniel Moore was also charged with possession of a weapon.