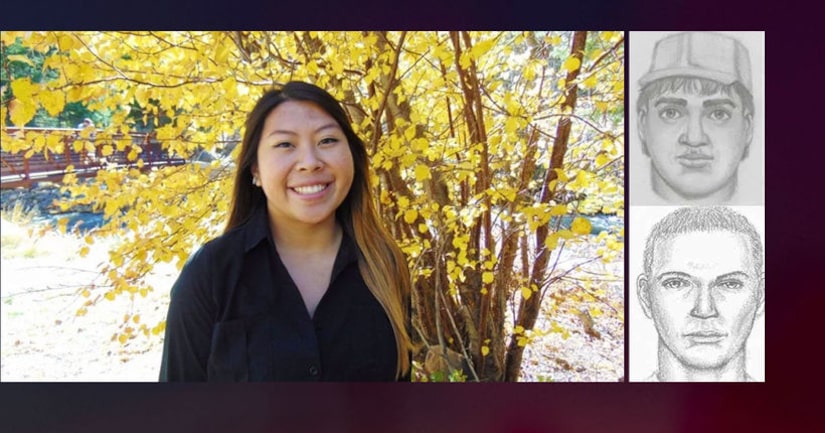 PARK COUNTY, Colo. (KDVR) -- The Park County Sheriff's Office said on Monday that they believe 17-year-old Maggie Long was "purposefully set on fire and burned alive" inside her Bailey home on Dec. 1, 2017.

Sheriff Tom McGraw said that there are three suspects still at large in the case who they say spent a "significant amount of time inside the home" with Maggie.

Authorities released new sketches of the suspects but said that the suspects may have changed appearances since the incident. McGraw said more sketches may be forthcoming.

McGraw says one of the suspects may have sustained an injury from that night, and they've ruled out more than 100 people based on hundreds of tips from the public. McGraw says they don't know if the suspects knew Long, but "it's a possibility."

McGraw said that the reward in case has been increased to $50,000 and a new website, MaggieLongTaskForce.com, has been created so the public can leave anonymous tips.

The case remains under investigation. CBI, ATF, and the FBI Denver Division will continue to assist the Park County Sheriff's Office with the investigation. Dozens of DNA samples have been collected.

Long was reported missing after she did not show up to a concert at her school, Platte Canyon High School. Her remains were discovered at her burned home off Park County County Road 43 in Bailey that night.