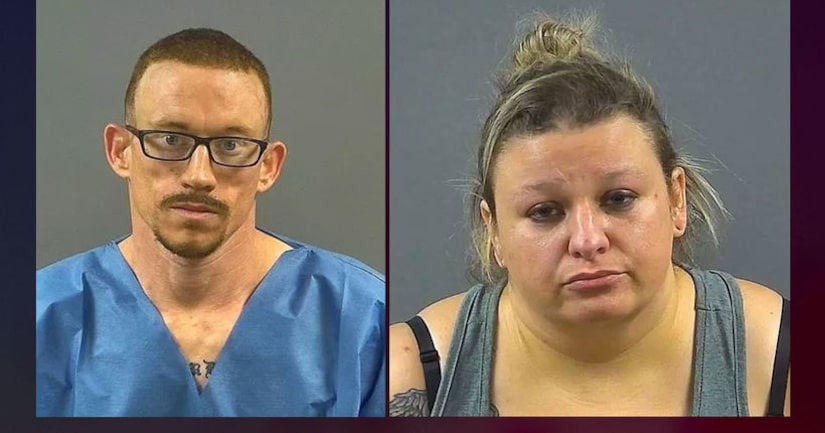 Davis was taken into custody in Bowling Green, Kentucky just after 3:30 am Saturday morning. According to authorities, Davis surrendered without incident.

Prison officials confirmed Davis concealed himself inside the trailer sometime while he was working in a furniture plant that is managed by the Alabama Correctional Industries (ACI).

The ADOC believes three inmates at the prison assisted Davis in his escape. Their identities are not being released at this time.

Davis was sentenced to life in 2017 for a human trafficking conviction in Lauderdale County.