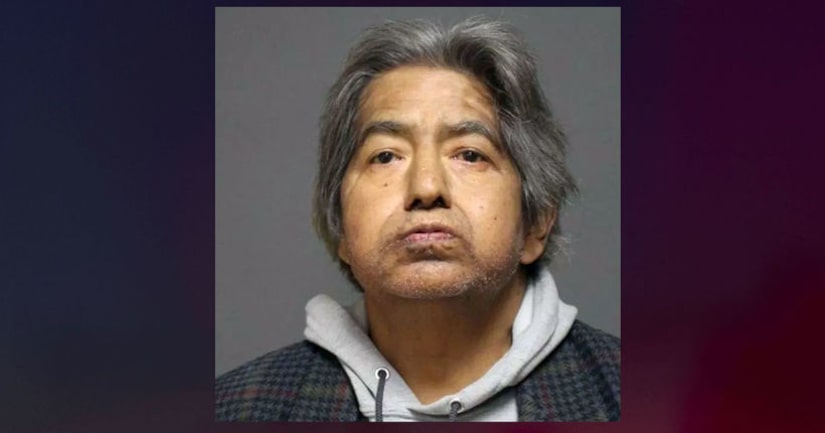 Police say on January 21, an employee of Regal Care told police they saw Saldana, a patient, leaving the room of a 75-year-old non-communicative patient's room.

When the employee investigated, they found that the woman's diaper was open. The employee immediately called police.

Police say an investigation soon followed, and soon learned from family members that there were multiple incidents in the past that involved Saldana accessing the victim's room specifically against the family's wishes.

Police say they determined that Salanda illegally accessed the victim's room, and sexually assaulted her.

Saldana was arrested and charged with sexual assault, reckless endangerment, and burglary.