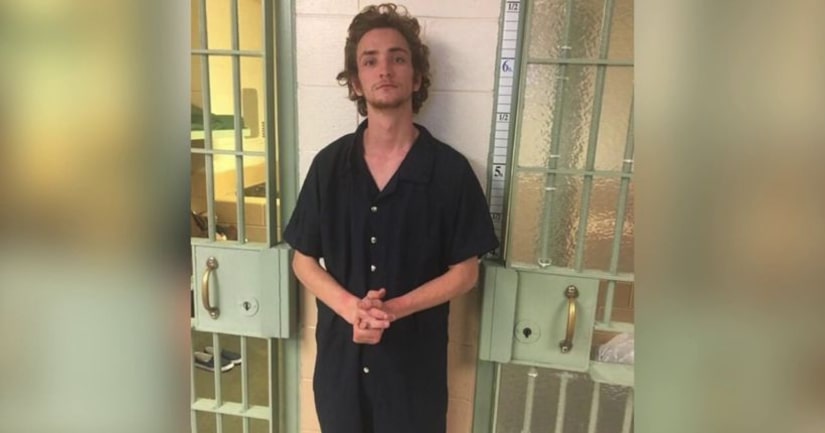 "He had a weapon in his hand," said Smith. "He had it outside of the vehicle window as he was coming in. Once the officers engaged him, he dropped the weapon and was arrested without incident."

The arrest was made at Theriot's grandmother's home.

Theriot is accused of shooting five people near Baton Rouge, including his mother and father, Elizabeth and Keith Theriot; and his girlfriend, Summer Ernest, and her relatives.

Elizabeth and Keith Theriot, both 50, were at their home near Baton Rouge when the suspect killed them, Ascension Parish Sheriff Bobby Webre said.

When authorities arrived at the scene, Keith Theriot was still alive and told them his son shot them, authorities said.

Dakota Theriot's girlfriend, Summer Ernest, and her relatives were found dead in a home 30 miles away. The other victims included her father, Billy Ernest, 43, and her brother Tanner Ernest, 17, according to authorities.

Theriot was dating Summer and had lived with the Ernests for several weeks, Livingston Parish Sheriff Jason Ard said. He was recently asked to leave the residence and not return, according to authorities.

A 7-year old and a 1-year-old were found in the home, but were unharmed and are now with their mother.