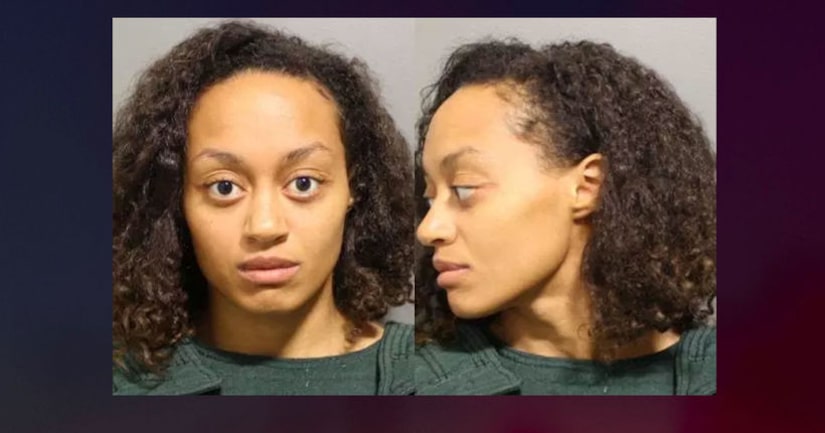 LAWRENCE, Kan. (WDAF) -- A 26-year-old Missouri woman accused of driving into the Kansas River was sentenced to life in prison Tuesday in her daughter's drowning.

Prosecutors accused Dingledine of driving into the Kansas River near downtown Lawrence on Aug. 3 in an effort to kill her children and herself.

Rescuers pulled Dingledine and her 1-year-old son from the water but weren't able to save her 5-year-old daughter, Amiyah Bradley. The little girl's body was recovered from the river the next day.

On Tuesday, a Douglas County courts spokesperson confirmed to FOX4 that a judge sentenced Dingledine to life in prison with the possibility of parole after 25 years.

MORE: Woman who drove into Kansas River sentenced to life in prison for daughter's death - WDAF 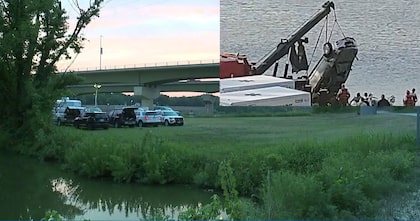