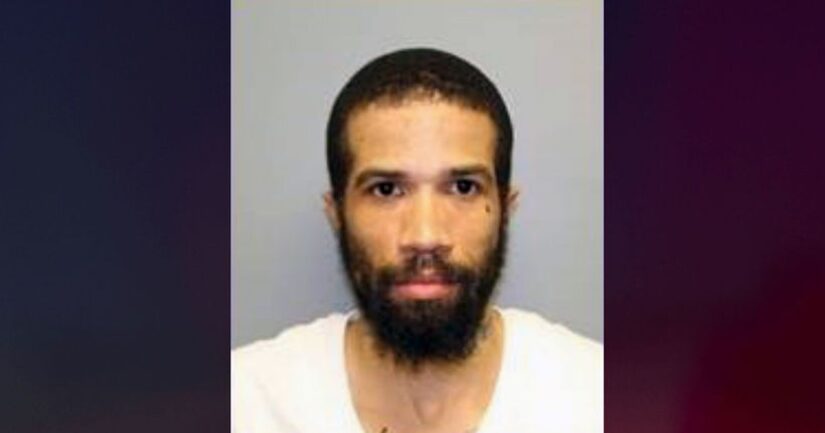 NEWARK, N.J. (WPIX) -- A man was arrested after a 7-year-old boy was found dead in Newark on Monday.

Police responded to a home on Weequahic Avenue around 8 a.m. where they found Aydin Brown unresponsive. He was rushed to the hospital where he was pronounced dead.

Authorities announced Monday they were searching for the mother's boyfriend for questioning. Mark Harper, 36, of Union, was later arrested by Essex County Prosecutor's detectives and charged with endangering the welfare of a child.

He has been identified as the boyfriend of the child's mother and was believed to be caring for the child at the time of his death.

The Medical Examiner's Officer will determine the cause of death. The incident remains under investigation.