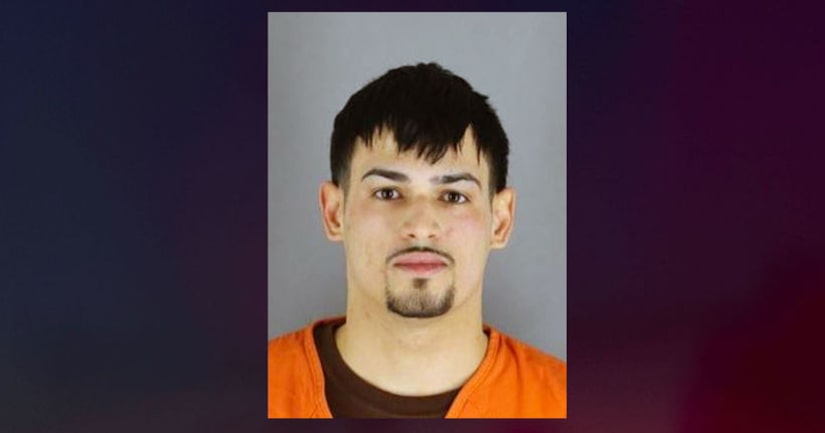 Andrew Otero Albertorio, 24, of Maple Grove, faces five counts of criminal sexual conduct with a victim 13 to 15 years old by a person in a position of authority, according to the Hennepin County District Attorney's Office.

The girl, who worked at the McDonald's, told investigators that Albertorio flirted with her at work and that the two exchanged messages using Snapchat in November. She said when Albertorio tried to kiss her at work that same month, she pushed him away, saying it was wrong because he was older and also her manager, according to a statement of probable cause.

The two continued to talk after the incident, and the victim said they discussed sex, but she said she didn't want to do it since she was 14 and he would get in trouble, according to the document.

She said he was “respectful” until a day in early December when he allegedly cornered her in the restaurant's walk-in cooler and began touching her, despite her telling him she didn't want to have sex. She told investigators he pulled down her pants and had sex with her anyway.

Albertorio allegedly assaulted the girl on multiple occasions over the next month, at the restaurant, in his car and at his home.