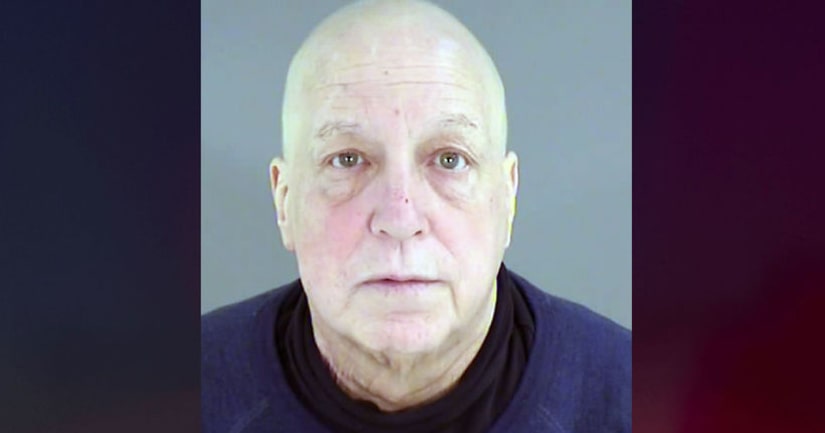 HENRICO COUNTY, Va. (WTVR) -- A Henrico County grandfather has been indicted in connection to the shooting death of his 5-year-old granddaughter in October.

Police say his 7-year-old grandson found a gun and accidentally shot and killed the girl inside Covelli's Highland Springs home on October 8, 2018.

Investigators say the gun was left in an unlocked desk drawer in the home. Covelli told CBS 6 that he had the gun in his bedroom desk drawers because of recent break-ins in the area and that his house had been hit several times.