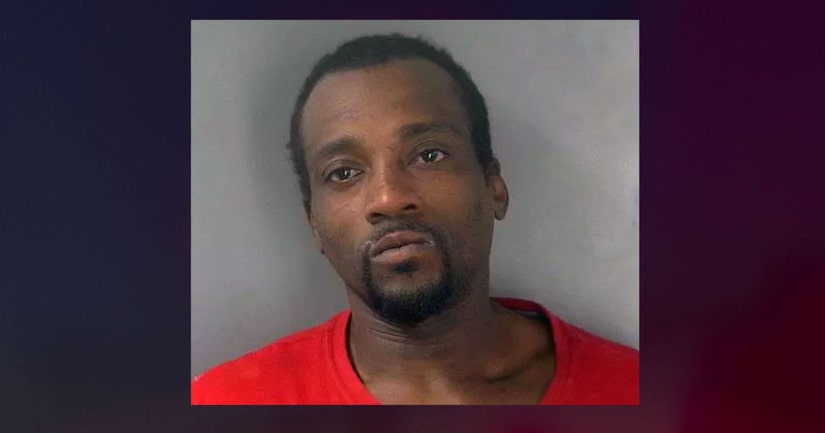 BLOOMINGTON, Ind. (WXIN) -- A Bloomington woman outsmarted her captor by driving him to the police station.

According to the Bloomington Police Department, a 36-year-old Mississippi man abducted the 25-year-old victim at gunpoint and told her to drive to an apartment complex early Sunday morning.

However, since the man was unfamiliar with the Bloomington area, she instead drove him to the police station. He didn't realize the ruse until it was too late.

The woman stopped the car and ran inside for help.

Police said the alleged kidnapper, Travis Moore, knew the woman from childhood and recently reconnected with her on Facebook. She picked him up in Mississippi and the two stayed at a hotel together, police said.