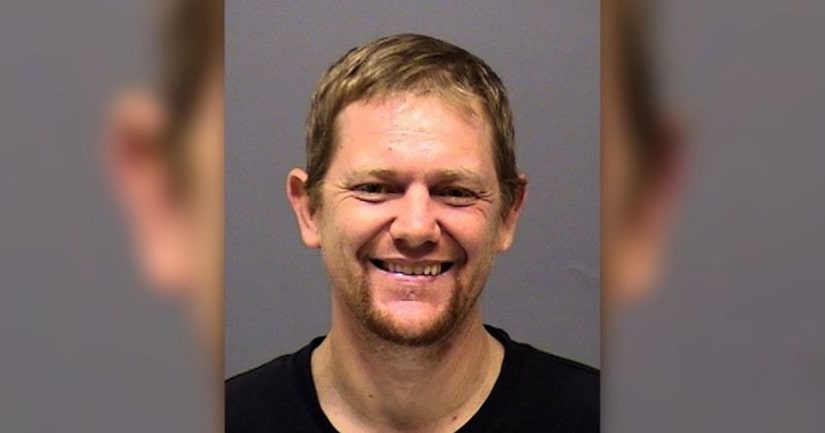 CLACKAMAS COUNTY, Ore. (WGHP/CNN) -- An Oregon man was killed by deputies responding to a quadruple homicide as he was attempting to kill a young girl, according to authorities.

When they arrived, they confronted and killed 42-year-old Mark Leo Gregory Gago, the sheriff's office said.

Gago lived in the same home as the victims, according to the news release.

The deputies involved have been placed on leave — “standard procedure in the wake of an officer-involved shooting” — as the department investigates, the sheriff's office said.

MORE: Suspect accused of killing 4, including baby, shot dead by deputies to save young girl - WGHP