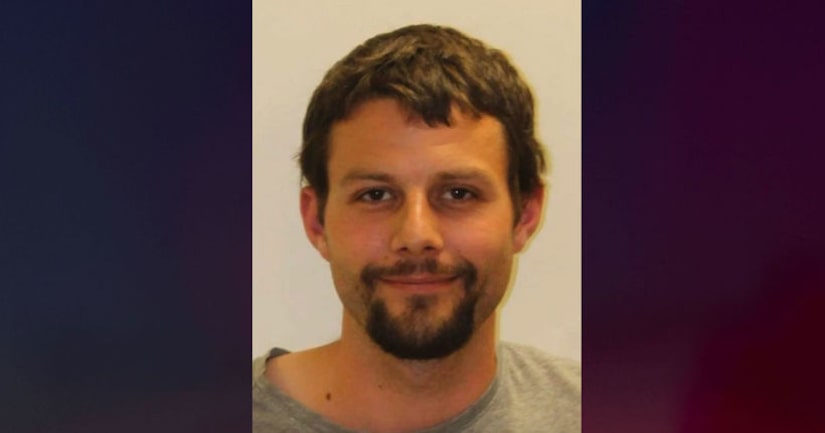 BRIDGETON, N.J. (WPIX/AP) -- A man accused of fatally stabbing his estranged wife in front of their young son has been convicted on murder charges.

Jeremiah Monell now faces a possible life term without parole when he's sentenced in Lawrence Township. He was also convicted Friday of weapons charges stemming from the December 2016 attack that left Tara O'Shea-Watson dead in her Commercial Township home.

Cumberland County prosecutors say Monell stabbed the 35-year-old victim dozens of times after beating her and throwing her on the floor. The couple's 12-year-old son witnessed the attack, then reported it to a neighbor the following day.

Monell fled the home after the stabbing but was captured two weeks later in a wooded area of Atlantic County.