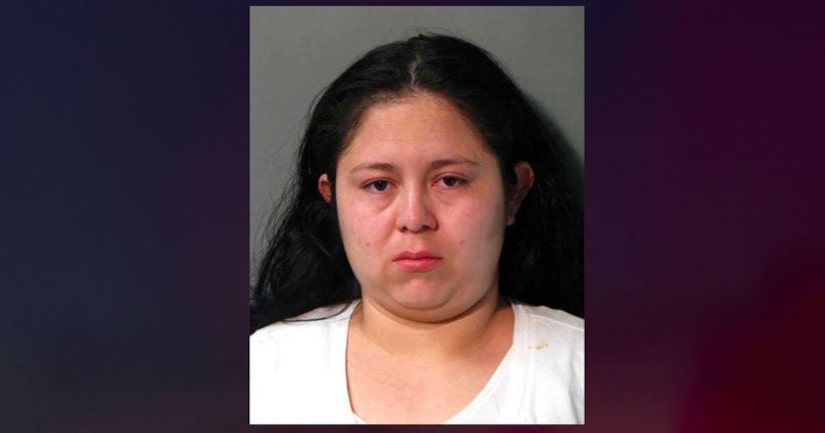 HEMPSTEAD, N.Y. (WPIX) -- Police said a Long Island mother made up the story that a man tried to kidnap her son in an attempt to cover up her baby's injuries.

Jeymi Guerra Cordova originally told police a man jumped in front of her son's stroller and grabbed the child as they walked along Fulton Street in Hempstead Tuesday night.

The mother said she struggled with the man, who then threw the 1-year-old child to the pavement and fled, according to the initial police report.

Police said Cordova fabricated the story to cover up the fact her son was unrestrained in his stroller and fell out.

The boy suffered scrapes to his face and a large contusion to his forehead.