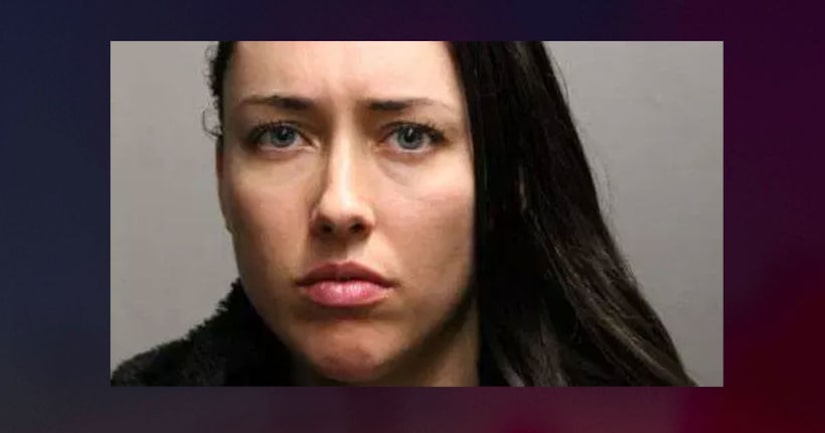 CHICAGO (WGN) -- A woman is accused of sexually assaulting her 16-month-old son in her Lakeview East home last year, according to Chicago police.

Prosecutors say the child's father called authorities after seeing Waldon assault the child after a shower on Jan. 8 of last year.

She was denied bail.