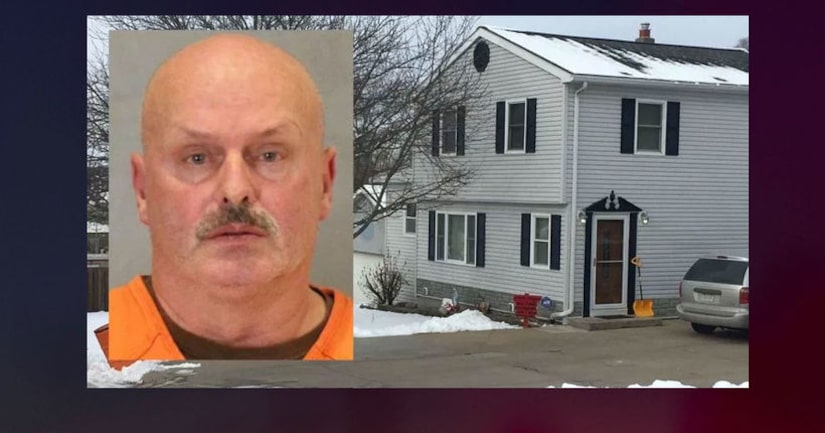 OMAHA, Neb. (WITI/CNN) -- A 62-year-old man is in custody following reports he sexually assaulted a boy in the man's home, which had been functioning as a day care run by his wife.

The Nebraska Department of Health and Human Services issued an emergency order Wednesday to shut down Deb's Day Care after the owner's husband -- who is also listed as the center's secondary caregiver -- was arrested Friday evening following reports he had been sexually abusing a boy there. William Harrison, 62, is facing two counts of first-degree sexual assault on a child and is being held without bond.

According to the arrest warrant filed in Douglas County Court, Harrison was arrested by Omaha Police on Friday after a boy disclosed he had been assaulted by the man for about four years. The boy reported that over the course of four years, starting in December 2014 when the victim was 8 years old, Harrison had sex with him.

The alleged acts took place between Dec. 14, 2014, and Dec. 13, 2018, at the man's home, which also functions as a day care, court documents state. The most recent abuse occurred about a week before Harrison was arrested, the documents state.