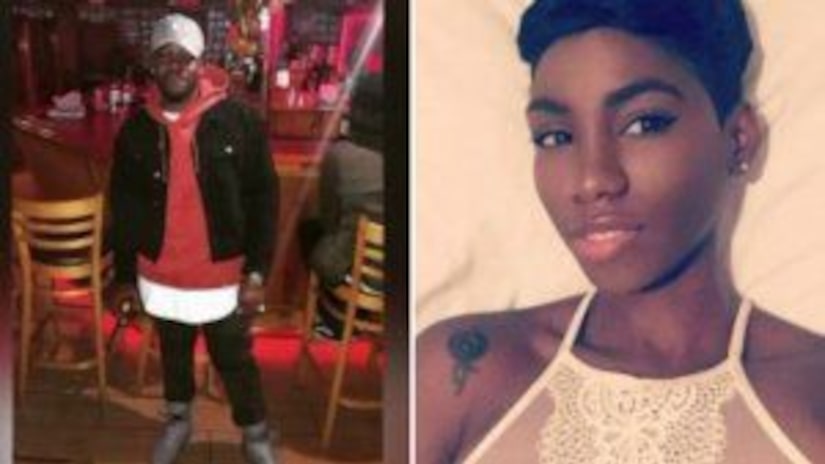 EAST NEW YORK, N.Y. -- (WPIX) -— A second man was arrested in connection to an execution-style shooting that killed a man and a woman in Brooklyn in 2017.

Kenrick Bayliss, 36, is charged with murder in connection to the incident.

On June 23, 2017, Devon Hannibal, 27, and Christina Stubbs, 23, were leaving club on Linden Boulevard when they were ambushed inside Hannibal's red Dodge Durango, cops said.

He was shot 15 times by two men who fled in a SUV after the shooting. Stubbs was shot once, police said.

Both were pronounced dead at the scene