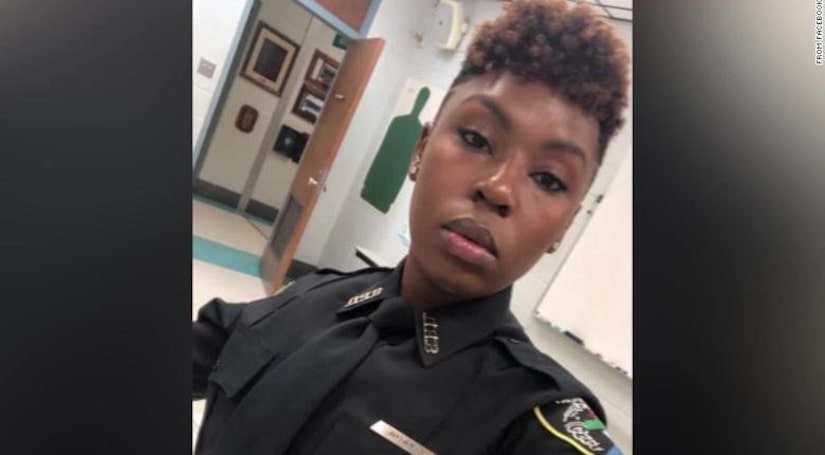 Payne had graduated from the police academy just two months before she was shot dead a week ago in a northwestern Louisiana home.

Payne had her uniform on and was preparing for her shift, police Chief Ben Raymond said.

Officers found Payne when responding to a 911 call on January 9. The officer was rushed to a hospital but died there within hours, according to Raymond.