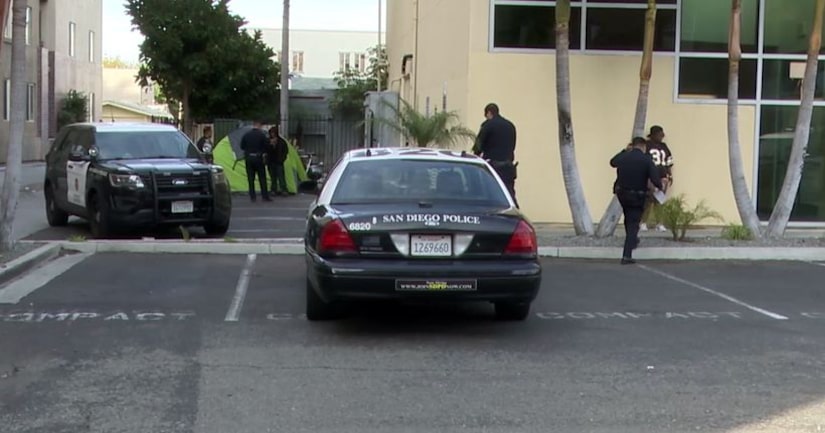 SAN DIEGO (KSWB) -- A homeless woman used a golf club to fight off a man who doused her friend in gasoline, tried to light her on fire and then pulled out a machete in Mid-City Sunday, according to police.

The attack happened in broad daylight when a man confronted a homeless woman, accusing her of stealing watches, police said. The man is accused of pouring gasoline on the woman and trying to light her on fire before another woman stepped in and used a golf club to keep the man back.

The man pulled out a machete and threatened the women before running off, police said. Officers were still searching for the man Sunday evening.

The victim was washed off by paramedics behind the cover of a tarp and towels. The victim said her alleged attacker was the husband of a friend. She denied stealing anything from him. She said the man used a water bottle full of gasoline to douse her, then held a lighter up to her, threatening her life.