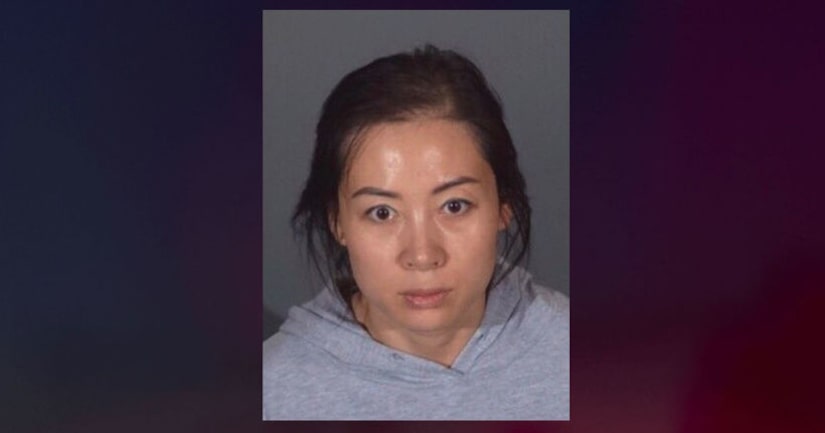 COVINA, Calif. (KTLA) -- A mother was arrested Monday after being released from a hospital where she underwent a psychiatric evaluation following the death of her young son last week, Covina police reported.

Xa Dinh Ngo was being held without bail on suspicion of murder at the Los Angeles County Jail, the Covina Police Department said in a news release.

Police first came in contact with Ngo around 3:23 a.m. Friday, when she was found running in the middle of the 300 block of North 2nd Avenue, partially clothed with “what appeared to be blood spatter on parts of her body but that she had no injuries,” the release stated.

That morning Ngo tried to flee from police, but was quickly detained and refused to give police any information. Officers were able to determine she lived at a townhouse located at 100 E. Italia St. When officers went inside, they found a small fire burning and the body of a young boy inside the home. A friend of the woman told KTLA the son was 2 years old, which authorities also confirmed.