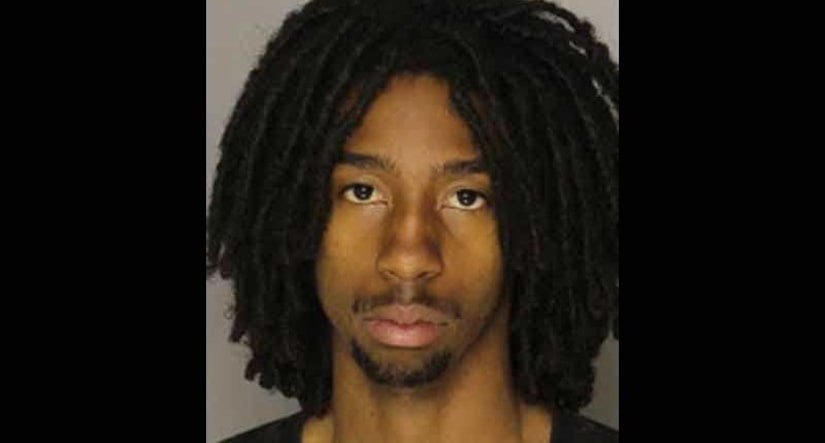 PITTSBURGH, Pa. (WGHP) -- A Pittsburgh man has been arrested after undercover police officers busted him for allegedly leaving two pounds of marijuana in an Uber.

State police told KDKA that 21-year-old Malik Mollett is facing drug possession charges and a count of criminal use of a communication facility.

It all started when an Uber driver contacted police about a black bag left in the back of his vehicle, according to the criminal complaint.

Inside the bag, state police say they found about two pounds of marijuana packed in a vacuum-sealed bag.

Investigators say Mollett contacted Uber through email looking to get his bag back.

Police then tracked down Mollett through Uber records and telephone numbers, and contacted him, posing as the Uber driver.

They arranged for Mollett to pick up the bag at the McDonald's in Irwin. Police say Mollett even texted the undercover officers a photo of the bag to confirm it was his.

When he showed up at the McDonald's, officers took him into custody. He was jailed in Westmoreland County and has court planned for later this month.

FULL STORY: Man arrested after allegedly leaving 2 pounds of marijuana in an Uber and then trying to get it back - WGHP