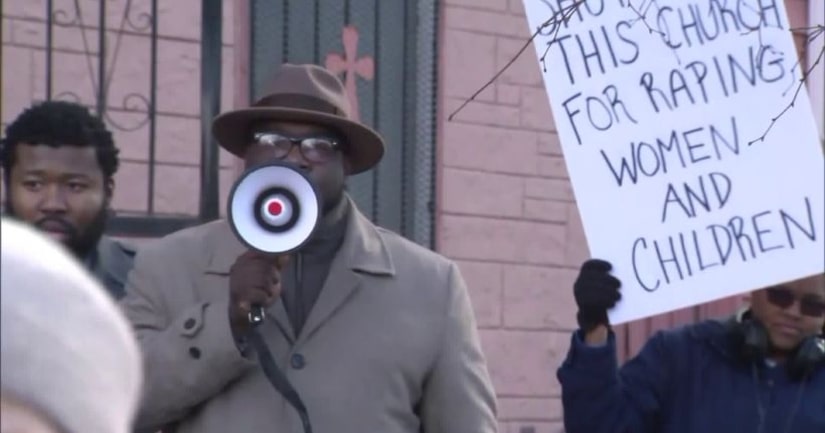 BROOKLYN, N.Y. -- (WPIX) -- Community members demonstrated in front of the 61-year-old Progressive Baptist Church on Howard Avenue Sunday, demanding that the church be shut down after the son of Bishop Ben Gibson was arrested on charges of incest and sex abuse committed on church property involving a young relative.

PIX11 was the first to report on the charges against 44-year-old Matthew Gibson.

The victim's sister said she doesn't understand how Gibson could do something like this.

“She just blurted it out to us,” the sister said.